Newsletter #7: From bench to bed side: how the new preclinical stroke models change the game. 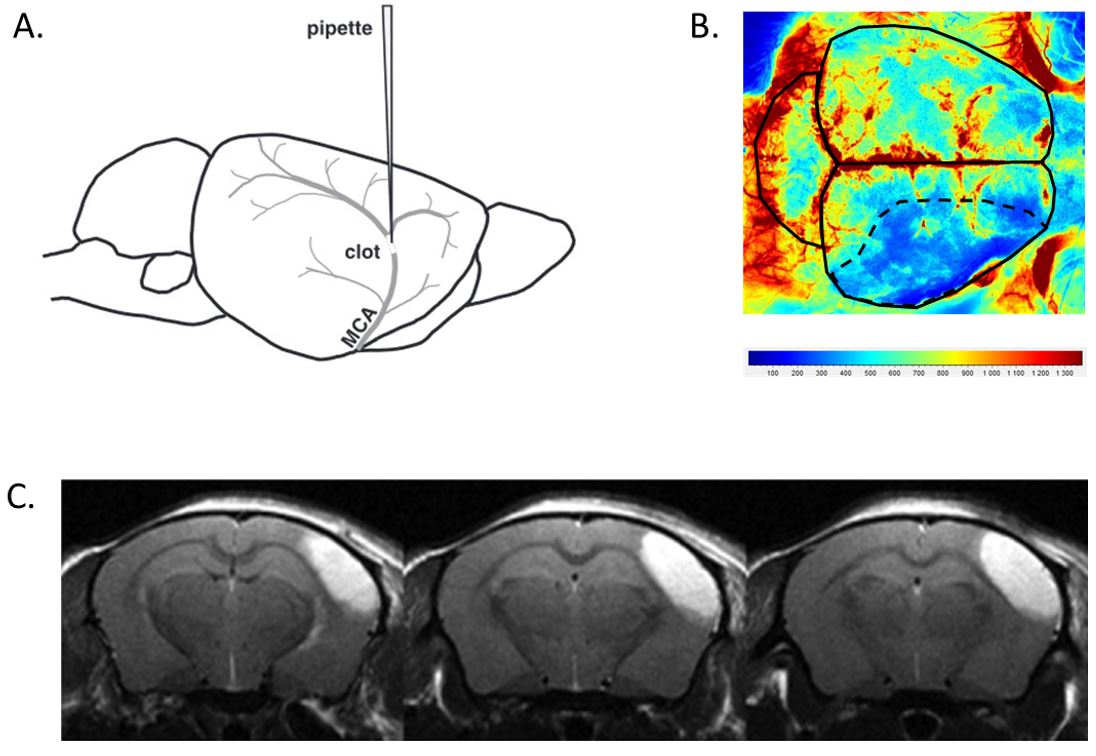 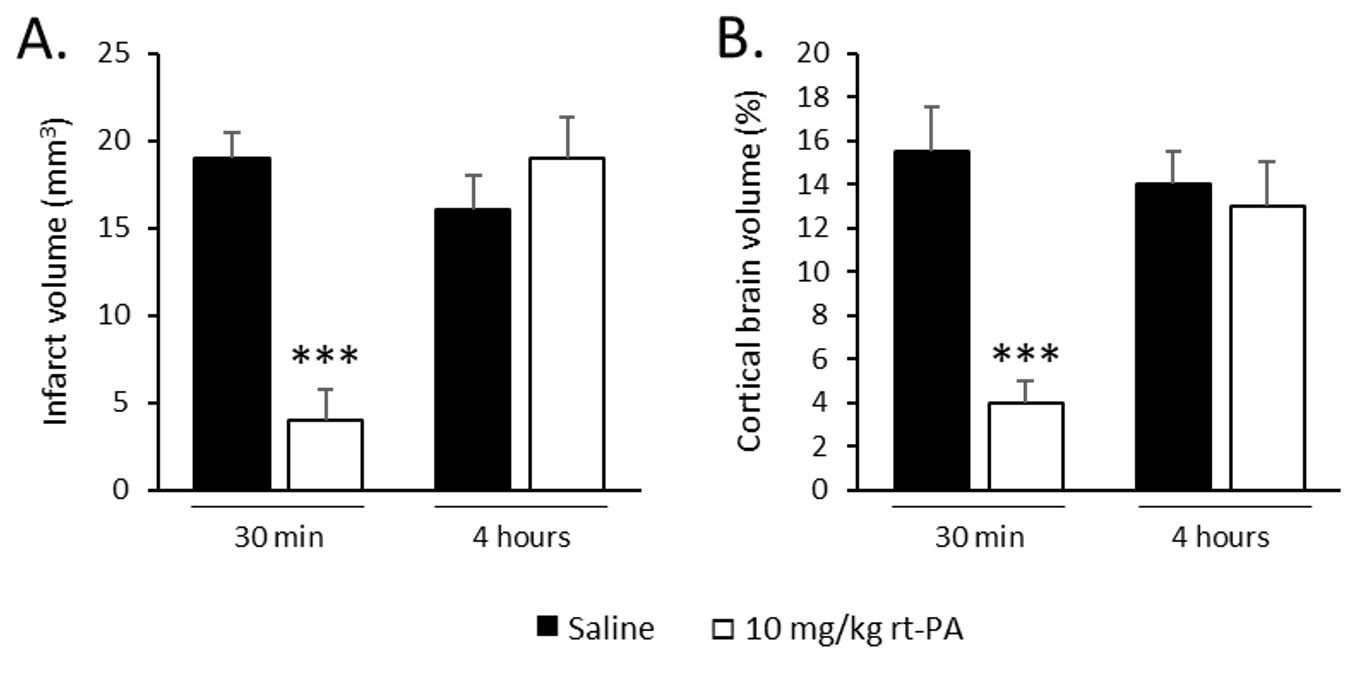